The case of the silent grandparent: promoting the value of bilingualism amongst parents 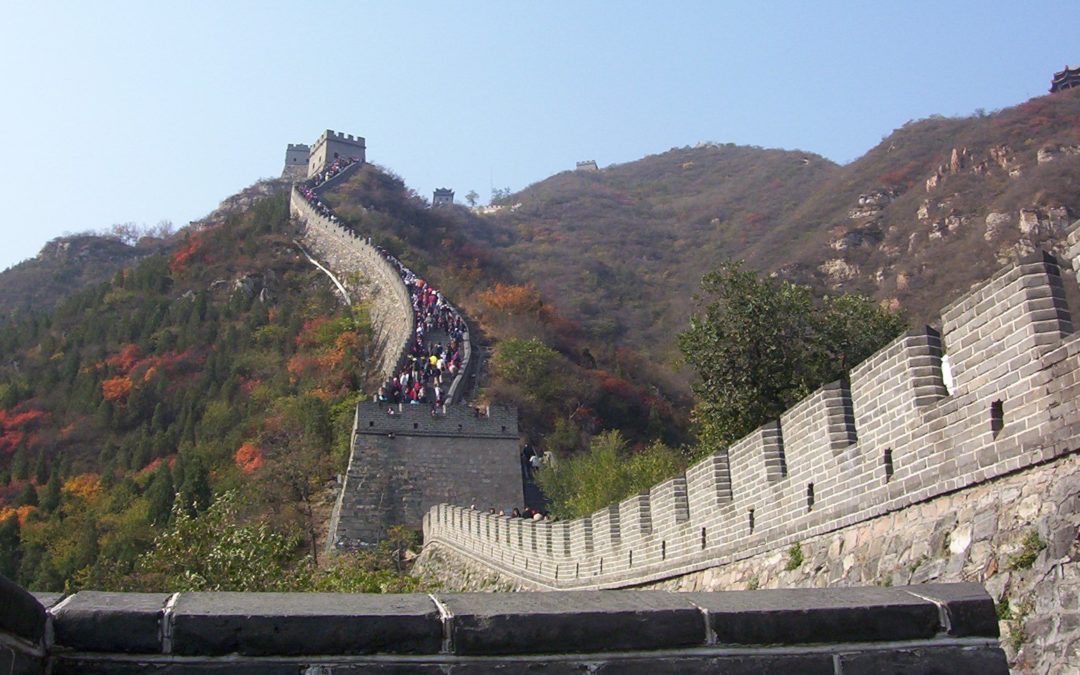 Picture the scene. Two children eating burgers across the table from their mum and grandma. The children chat to each other, eagerly sizing up the steak knives on the table with their serrated edges. When one of them starts singing and the other protests loudly at the noise, their mum is swift to stop them. If they continue to argue, she’ll cancel the order and they’ll leave. The children listen and behave. They carry on chattering between themselves, enjoying the food and answering an occasional question from their mum. They have some of her South Asian looks, but their features also display European characteristics, probably from their father’s side, a beautiful mix of cultures.

Grandma sits quietly through all the babble of conversation. She barely speaks until her daughter addresses her in another language, translating the menu, suggesting choices. Then she responds with a quick volley of words. The children ignore her completely. There is no interaction between the grandmother and her grandsons because they speak English and she speaks Mandarin.

At this point, the simplest of question springs to mind: ‘Why can’t the children speak basic Mandarin?’

It’s possible that English was the common language between the parents when they met and therefore  the easiest to teach their children. Maybe the parents saw English as the best language for their children to succeed in. Yet, were the boys bilingual in both English and Chinese, how much more of the world would be their oyster?

How can schools encourage parents to see the value of bilingualism?

1) Display and use the languages of children in school on a regular basis. Answer the register with different responses; label displays with bilingual words and phrases; discuss keywords in other languages; show an interest in bilingualism as an important life skill.

2) Encourage children and parents to use their home languages to talk about schoolwork; avoid positioning the curriculum as something that is only ‘English’ both culturally and linguistically

3) Promote all languages spoken in school; don’t favour the chosen MFL over the invaluable linguistic skills already available amongst your pupils

4) Audit your staff – find out what hidden language skills lurk amongst colleagues who are probably too shy or embarrassed to declare them.  You will be surprised how plurilingual the whole school is.

Acknowledge and promote bilingualism so that families are united, rather than divided, by common languages.